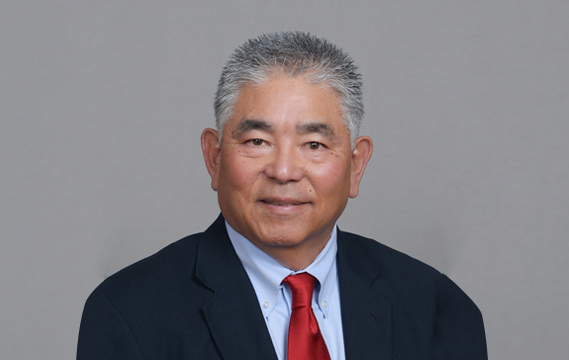 Wayne Wasano is a fourth generation Japanese American from Hawaii and been in Las Vegas since 1973. He served in the United States Air Force from 1973 – 1977. Upon graduating from Golden Gate University with an M.B.A. in business administration, Wayne worked in the Las Vegas banking and insurance communities. In April 1996, Wane co-founded RMS & Associates (RMS), which has grown to over 40 employees, and he currently acts as the company’s President. RMS remains a locally-owned mortgage broker providing financing to qualified homebuyers throughout Nevada, Utah and California. Wayne is a former Division I college basketball official and is active in the Southern Nevada Officials Association, and in his spare time enjoys training basketball officials and traveling to tropical locales.